His award winning short film, “A Letter To My Son” was screened at the RiverRun Film Festival and stars Cranston Johnson who is currently a cast member on Fox’s “Filthy Rich.” Most recently, Hicks has expanded his artistic endeavors to include photography and digital artwork.

In the interview, Hicks offers advice to creatives making work in Greensboro, discusses balancing his day job and artistic practice, and extolls the undercurrent of social justice in “Blade Runner.” 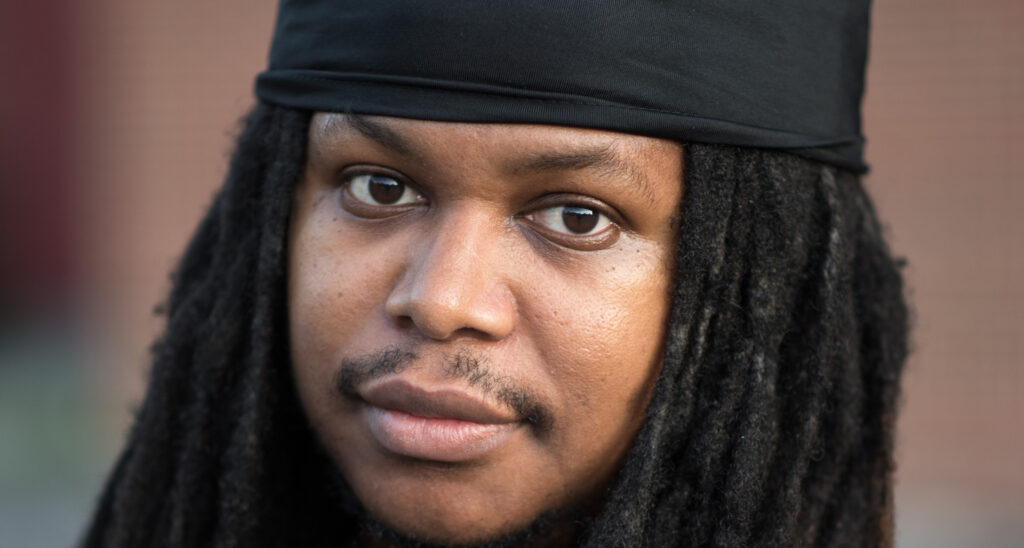