Since 2010, Josh Watson and the Grand Ole Uproar have played more 500 shows across the southeast, Ohio and along the Gulf Coast, sharing the stage with Grammy Award winning Texas trio Los Lonely Boys, the Hackensaw Boys, Paleface and Caleb Caudle. In 2019, the band performed 93 shows across South Carolina, North Carolina, Georgia, Tennessee and Virginia.

In 2014 Watson and his band released its LP “Good Long Spell,” featuring Whiskeytown’s Caitlin Cary and Two Dollar Pistols’ John Howie Jr. Songwriter-guitarist Watson received a Regional Hub Arts Grants from the North Carolina Arts Commission and ArtsGreensboro to fund the album. In 2010, their self-titled EP was produced by Ben Folds’ guitar slinger Britt “Snuzz” Uzzell. Watson’s chapbook of poems, “Disappearing Tattoos,” was selected by Kwame Dawes and published by Stepping Stones Press at the University of South Carolina in 2007. Watson holds an MFA in Poetry from the University of North Carolina at Greensboro.

In the interview, Watson discusses his upbringing in South Carolina, why he made the switch from poetry to songwriting, and how his songwriting is a conversation between band members, the audience, and his musical influences. This portrait of Watson was made on the front porch of his home in Greensboro.

Learn more about Josh Watson and the Grand Ole Uproar at their website and get up-to-date performance information on their Facebook page. 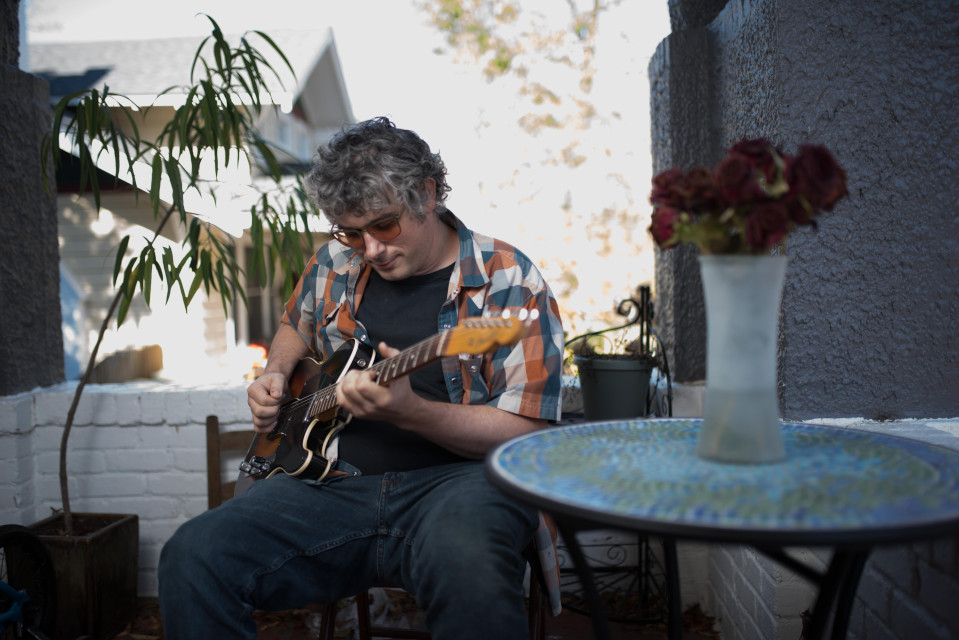 The Gift to Sing

THE ART OF MUSIC ~ A CONTINUUM