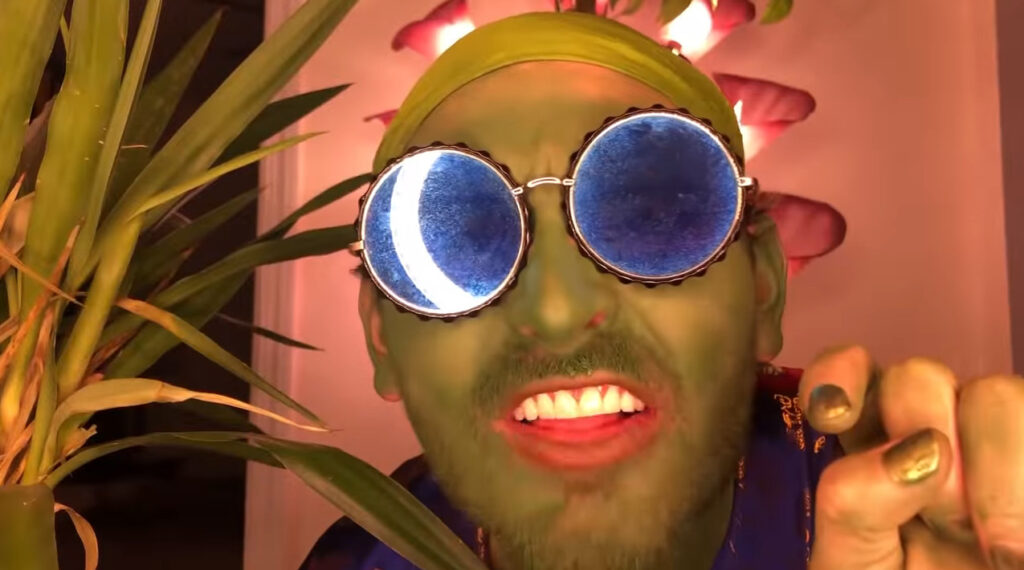 Written and Directed by Dan Beckmann & Erinn Dearth.
Original Score by David Lane.
This film was recorded by over 100 people on their phones in quarantine from all over the world,

When arts organizations and venues began shutting down across the globe due to COVID-19, Spring Theatre was one of the thousands affected by this worldwide pandemic. Their season opener, Children of Eden, was scheduled to go into rehearsals in March, and with a diverse cast of kids, teens and adults and an amazing production team, it was set to be one of the highest-calibre shows Spring Theatre had ever produced. When the decision had to be made to postpone the show, Artistic Director Dan Beckmann and Executive Director Erinn Dearth felt called to create something for the community of artists who would no longer have a live audience to practice their craft upon.

And so... the Spring Theatre Digital Performance Project was born: a fully-online, socially-distanced performance series. After hosting digital auditions, the Erinn and Dan were surprised to acquire a talented cast of 100 not only from their own community, but from Virginia, Florida, Minnesota, California, Michigan, New York, England, Australia and more.

Within a week, the cast produced a music video, and within two months, they produced a full-length feature film, Lock-In.

Heart of the Woods

The Gift to Sing