Each piece is a labor of love

Jennie Lorette Keatts was raised in New Hampshire, and graduated with a BA from the University of Colorado. She lived in Colorado until July 1999 working and traveling in the international tourism and hotel industry.

In 1996 she took a basic jewelry making class and began to do some very simple pieces using pottery and glaze drips for the shop at Jugtown Pottery, owned by her sister Pam Owens and husband Vernon. She also began to collect beads and to make necklaces designed exclusively for Jugtown Pottery using handmade pottery miniatures and beads created by Pam.

Her work has won awards including Best of Show in 2015 at Winston-Salem Artsfest, 2nd Place at 2018 Art in the Arboreteum, Honorable Mention 2016 Art in the Park in Blowing Rock, honorable Mention, 2015 Art on Main, Hendersonville. 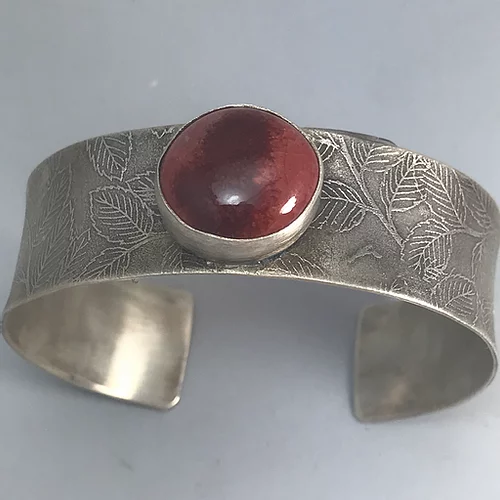 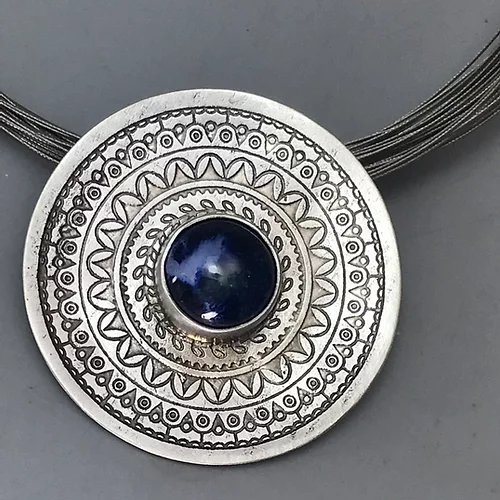 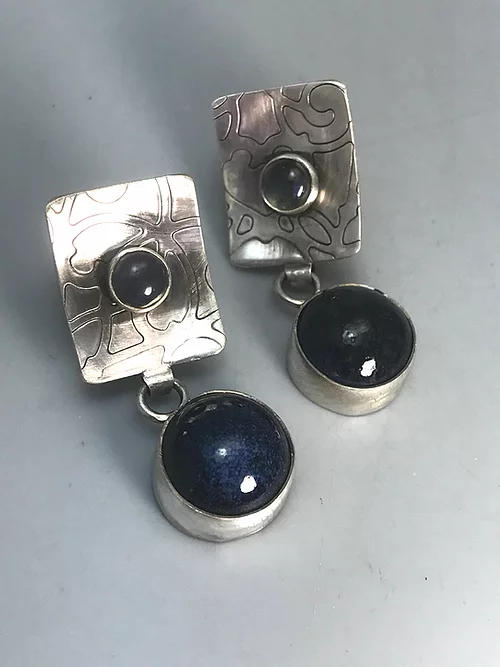