Inspired by the historic landscape.

North Carolina based artist Denis Byrd has spent most of his life creating art. He earned a BA in Studio Art from the University of Georgia in 2003 before expanding his abilities in 2014 through obtaining a MAED in Arts Education from Georgia State University. Wanting to challenge himself, Denis began plein air painting in 2006. Ever since, plein air has become the most defining feature of his work. An avid amateur historian, Denis continues to weave his interests in history and folklore into his work.

Denis has exhibited his work in numerous shows throughout Southeastern United States as well as the historic Salmagundi Club in New York. He is an active member of the Oil Painters of America and the host of The Renaissance podcast on iTunes where he further merged his love of history and art.

Denis currently lives in the Piedmont region of North Carolina where he and his work are daily inspired by the historic landscape. 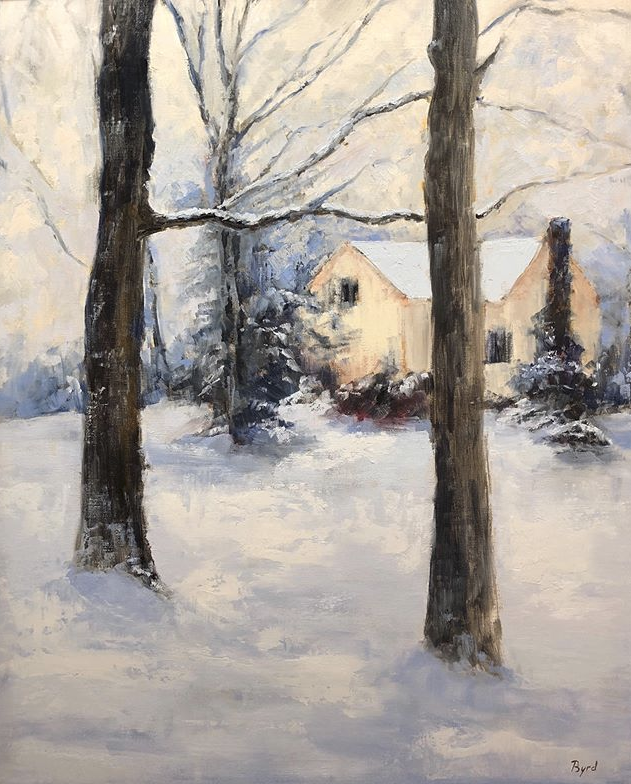 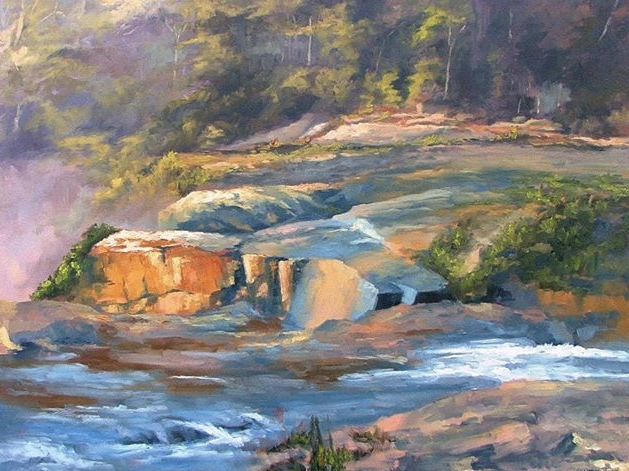 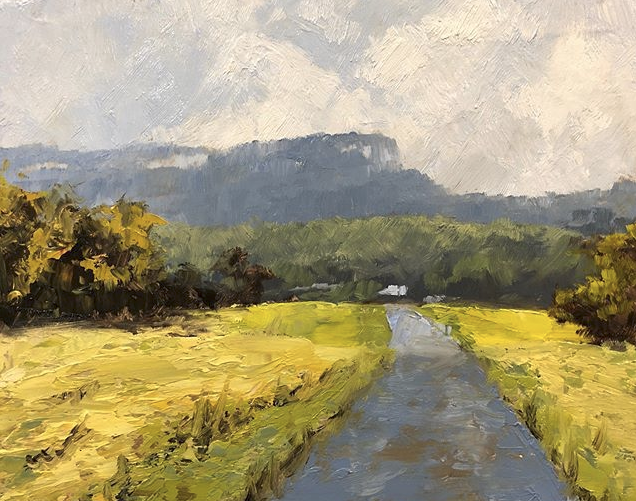 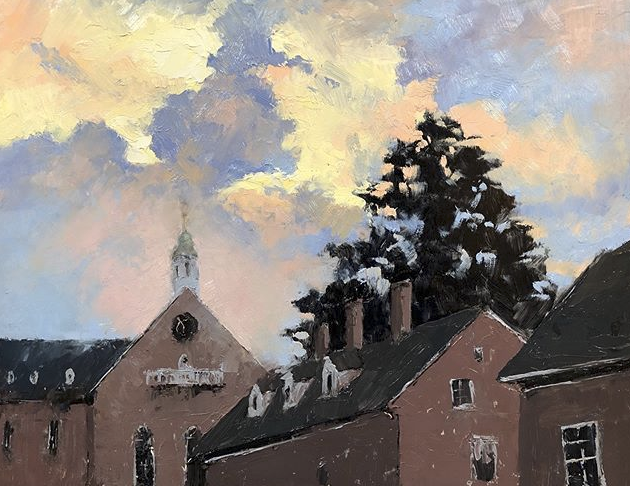 Person
Taking pictures, one photo at a time.

Person
Be rooted like a tree but be flexible.