What if your lover wanted only pets and treats and walking in the morning?

am a writer. As such, I was the editor of High Performance magazine (with Steven Durland), staff writer for Artforum, contributing editor to The Drama Review, arts editor for the Independent Weekly of North Carolina, founding co-editor of the Community Arts Network and a contributor to a variety of publications, books and websites. I won a few awards in that regard. I also write fiction, poetry and songs, and some of that has been published as well.

I have a B.A. in humanities from USC and an M.F.A in creative writing from UC Irvine.

I was born in 1940 in Bartlesville, Okla., to Eldon & Margaret Frye, an artist and a homemaker. I grew up in Del Mar, Calif., alongside my siblings, Janet, Bruce and Chris. I also lived in Japan for two years.

I am married to artist Steven Durland and we live on 28 gorgeous acres in Saxapahaw, N.C. Because we gave our lives to the nonprofit art world, we live at the end of a dirt road in a singlewide. But we also have an office, two yurts, a bath house, several outbuildings,  hundreds of 100-year-old trees, a pond and a creek. We also have/have had lots of dogs, cats, chickens, ducks and geese. They fertilize the place. 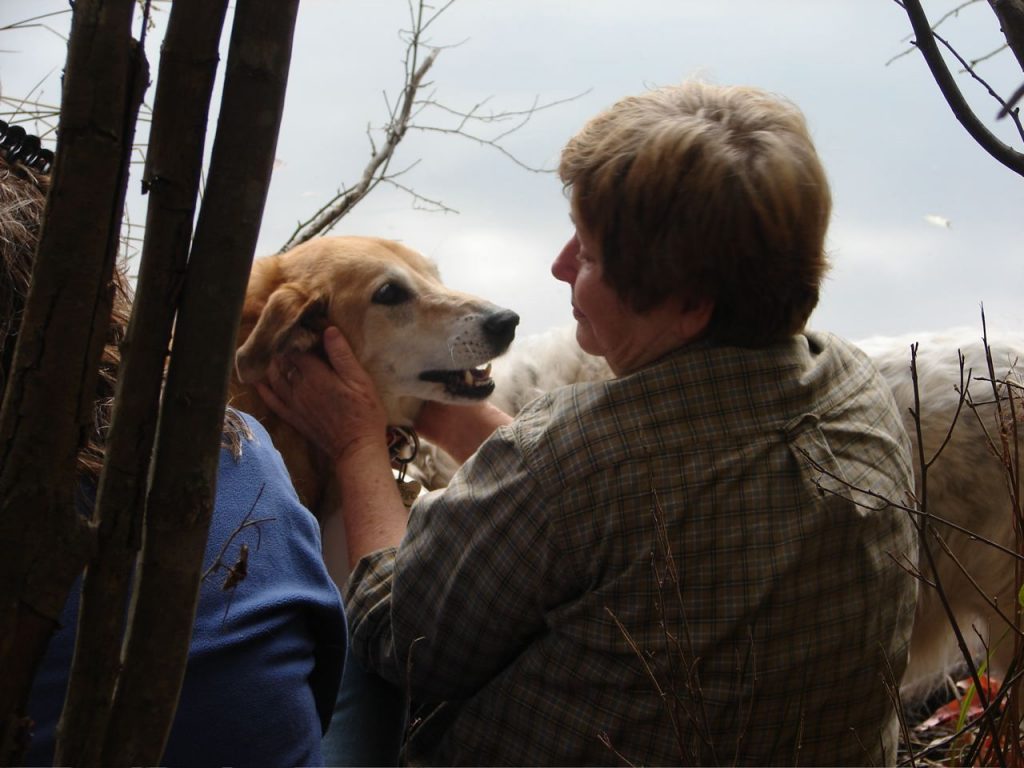 Person
A strong supporter of the artist in everyone