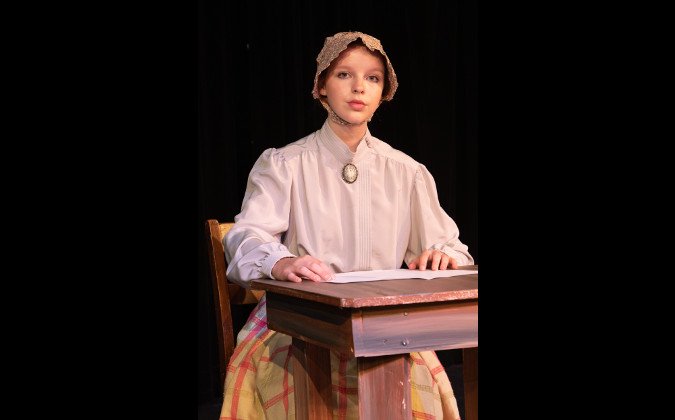 Creative Greensboro presents a teen live streamed production of The Remarkable Susan, by Tim Kelly, at 7:30 pm, Saturday, October 24 and 2 pm, Sunday, October 25. Tickets are $8. Purchase tickets at www.creativegreensboro.com or by calling 336-335-6426.

The show is appropriate and educational for all ages. The play portrays the 1873 trial of women’s rights pioneer Susan B. Anthony, who was arrested in 1872 for voting. The script is based on actual court transcripts from the trial. It is especially timely now as the country celebrates the 100th anniversary of women having the vote, and it is an important election season.

This production is offered as part of Creative Greensboro’s ongoing work with drama programming, formerly known as The Drama Center. Ten local young people have rehearsed the production via Zoom over the past six weeks.